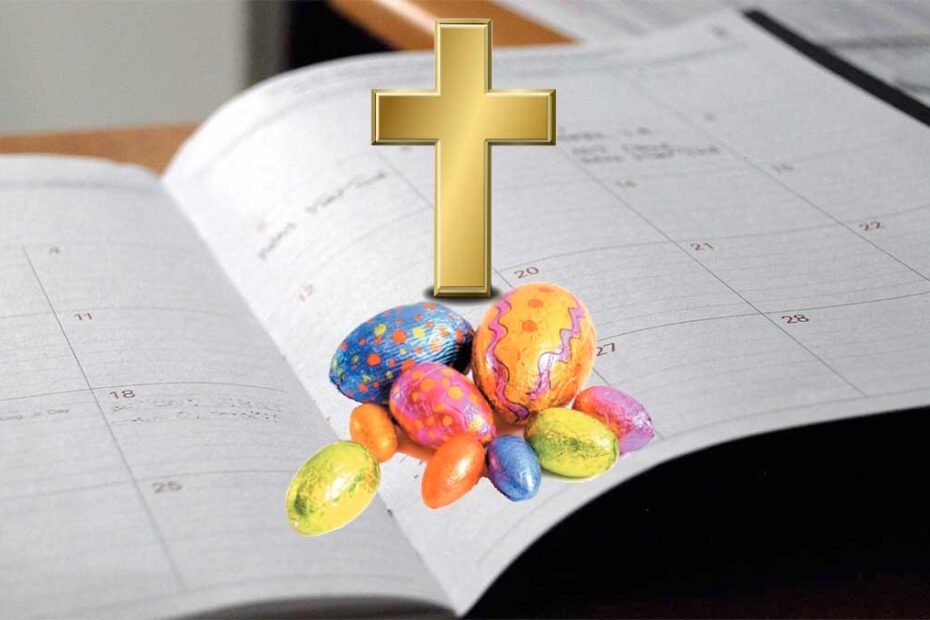 The History of Easter is an interesting subject to consider. Where did we come from? Where have we gone? Where are we going… Now after He had risen early on the first day of the week, He first appeared to Mary Magdalene, from whom He had cast out seven demons. She went and reported to those who had been with Him, while they were mourning and weeping. And when they… Read More »History of Easter