Poor Man in a Rich Church 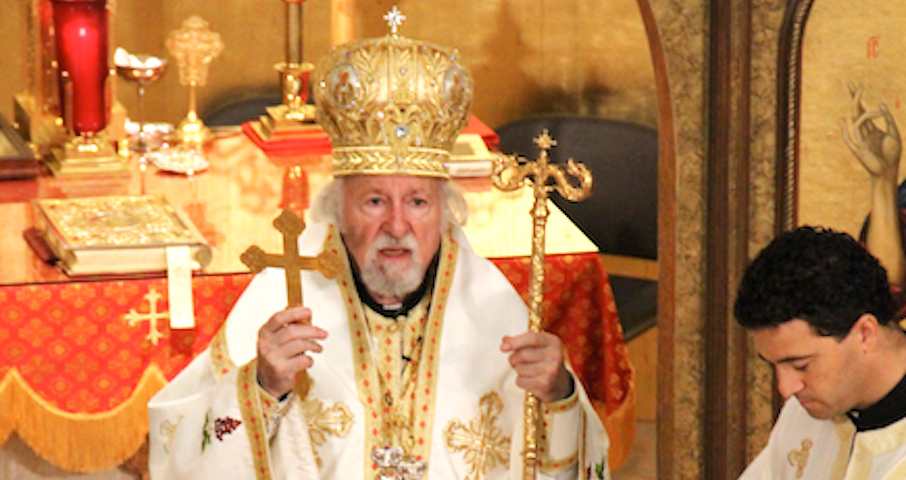 Youthful eyes peering, I could not understand the sight that was before me! The grandeur, the wealth! As I watched this shimmering figure I was blinded by the reflection of the most precious gems that encrusted his golden Bishop cap. His golden staff so heavy he needed an extra person to carry it. As I watched the scene before me my stomach growled with hunger for I was one of the poor members of my church.

It was very difficult to make it financially, where I lived, but there was something beyond money that was missing. There was a lack of fellowship and covenant love. God’s love! Why is there rich and why are there poor? Doesn’t it say “if you have the world’s goods and do not give to your brother, how can the love of God be in you?”

At that point in my life it was obvious that I needed help as I rode my bicycle to church in my father’s 70’s retro, ruffed collared suit. I guess I was too proud to ask for help. It was just so hard, as people frowned at me when I put my last fifty-five cents in the collection basket. I guess I did not fit in the Greek Orthodox Church. “Shouldn’t people be taken care of when they are in a place where God’s love is” I wondered?

I was not looking for a place held together by some communist regime, but the life of believers described in the book of Acts seemed reasonable to me. Christ did say “anyone who wants to be my disciple must forsake all that he possesses.” That’s what the first disciples did when they laid down what they had at the apostles feet, and they distributed it as anyone had need. No one lacked anything! 1 Greed and social classes were destroyed by the motive of love! 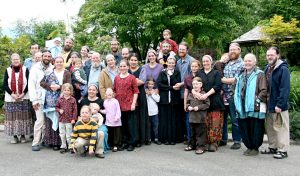 Community Photo with Stephanos (son on shoulders) with his wife and children.

Well that was not just for back then; I am no longer an alien to the Commonwealth of Israel 2 I am now a full participant in koinonia, taking care of others in a gospel based community where there are no rich and no poor!