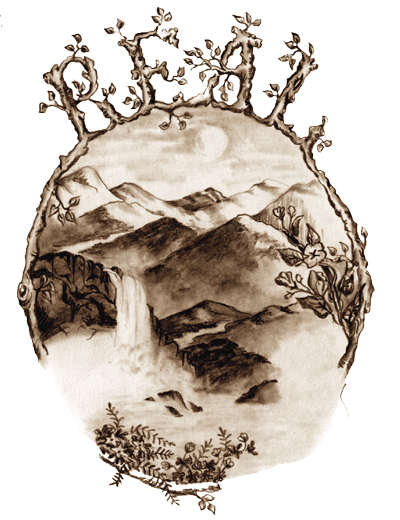 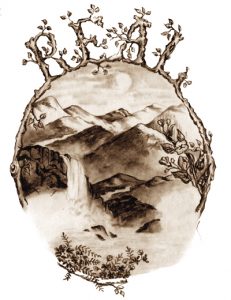 REAL. That’s the word you would use to describe him. He wasn’t playing a game. He wasn’t projecting some image, trying to get people to look up to him. If ever you asked him to tell you about himself, he might say something like, “I am who I am.”

That would be a pretty good description. There wasn’t a speck of deceit in him. He didn’t have anything up his sleeve. He was exactly what he appeared to be. He said exactly what he meant. And that’s why people loved him. Or hated him.

Some people promise you the moon, but he wasn’t like that. There was sub-stance to what he said. He talked about real things. Like greed. And fear. And selfishness. Things that are inside everybody. Things that phonies don’t want to admit and cowards don’t want to face up to.

But he wasn’t gloomy and depressing. He was full of joy and full of hope. He knew a way out. That’s why he talked about those real problems: because he knew that those things were taking people to death, and he didn’t want them to go to death. He wanted them to be full of life — life that would never end.

That’s why he didn’t just give people the same old song and take off, leaving them in the dust. His life wasn’t his own. He got right down there in the dust with them and healed their hurts and helped them through their hard times and dealt with the stuff inside them that was taking them to death.

And he didn’t just help people out for a while and then go home, either. He didn’t have a home of his own. The only home he had was the people that he loved. They were his everything. He loved them so much that he wanted them to be with him. He called them to follow him, to leave behind homes and families and possessions and, of course, self, and embark with him on a radical life of loving the same way he loved.

It was a high calling. Just think about it: actually caring for others at the expense of your own interests. Who could live such a life? Many have tried and failed. But to those who are needy and desperate and trust in him, he gives the power to do what would naturally be impossible.

We follow this man Yahshua.1 How could we do anything else? He proved his love for us by taking our place in death. We never knew love like that before — a love that is stronger that death. He is the one whom death could not hold. He is our everything.